Professor Michael Sola Akanni obtained his B.Sc Hons (Second Class Upper Division) in Chemistry in 1975 from the University of Ife, Ile-Ife and Ph.D (Chemistry) degree from same University in 1980. He went on International Atomic Energy Agency (IAEA) programme to Texas A & M University where he obtained a Fellowship Certificate in Analytical Nuclear Physics in 1982. He was a Research Fellow at the University of Coimbra Portugal in 1986. 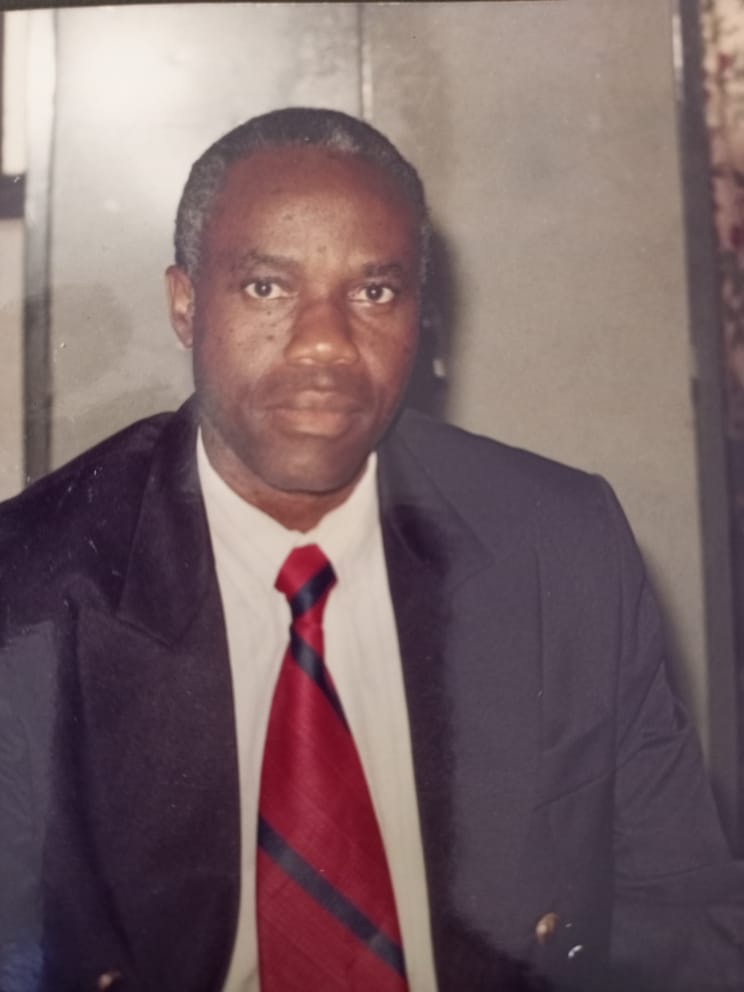